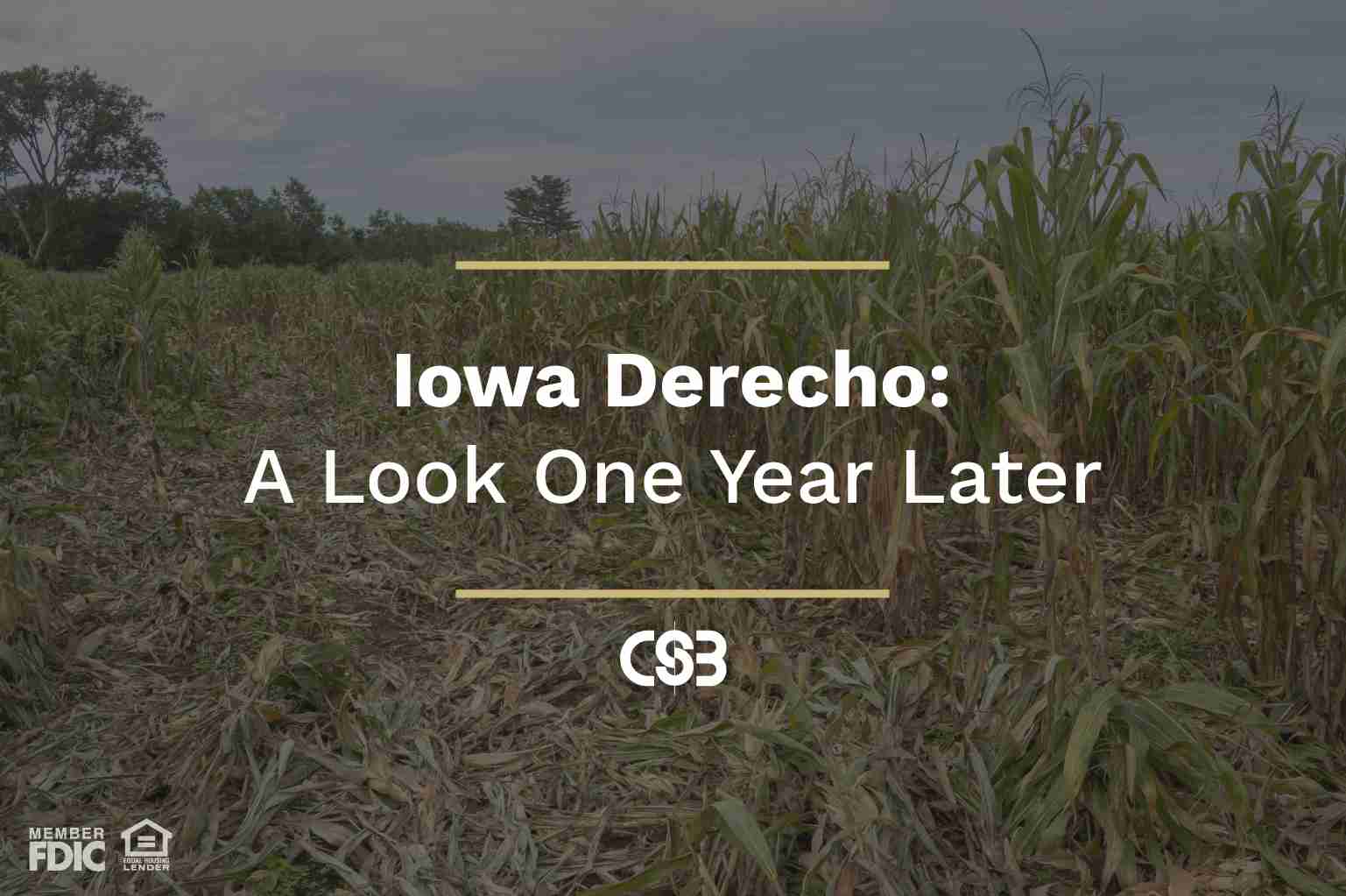 Last year is memorable to everyone as the year of the COVID pandemic, but to farmers in the corn belt of the midwest, the derecho was the reason 2020 is so memorable. The derecho, an intense and devastating thunderstorm spanning over 700 miles, hit on August 10th. The most affected area of this storm was Cedar Rapids, Iowa. In 2021, we look back on the destruction and see how farmers are moving forward with planting on the once-annihilated land.

The term “derecho” is not fairly common. Derechos are most common in the midwest, but still only hit maybe once per year. Although the most devastating derecho to date was in June of 2012, the highest costing derecho is the one that hit Iowa so hard in 2020. According to The Washington Post, the storm, comparable to an “EF3 tornado or major hurricane”, cost $5 billion, not including the agricultural damage. Winds during the storm were up to 140mph, lasting 30 to 60 minutes. Unless you were present, this storm is simply unimaginable.

Looking Back
During the devastation of derecho, lenders saw the effects on farmers up close and personal. Carrie Wilkinson, a CSB Lender, stated: “The farmers work hard all year long to get a good crop and a month or so away from harvest, your crop is destroyed.  Not only crops, but grain bins crushed like aluminum cans, roofs tore off buildings, unimaginable devastating destruction.”

It is difficult to imagine the feeling of working so hard for a product only to have it ripped from you shortly before you can reap the benefits. Everyone, farmers and lenders alike, is hoping for a successful 2021 harvest, despite the lasting effects of the storm. 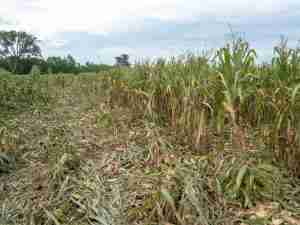 Moving Forward
As farmers move forward with planting this season, the remains of derecho are still present on their land. “One year later, we can still see the effects of the derecho, and clean up is ongoing. It is great to see how Iowa has weathered the storm. Crops are planted with hopes of a great year and prices have taken a turn for the better. It will be nice if 2021 is favorable for our farmers,” Carrie Wilkinson said.

Living in the midwest has its perks when it comes to helping one another. Plenty of volunteers both from in and out of town came forth to assist residents in putting their towns back together. Even with droves of volunteers flocking to help after the storm, there is still work to be done even now. Not only are farmers needing to plant and monitor their crops, they also need to put effort into the continuous clean-up. Despite this, hope remains.

Hopeful for Harvest
Farmers are hopeful that this season will be a success. They are already seeing crops performing well on the land after picking up rocks and debris from the storm. According to Tim Bardoe, a farmer outside Rippey, Iowa, interviewed by Rachel Droze and Hollie Schlesselman with We Are Iowa, ‘”We’re really thrilled at the way it looks. We have a good stand,” Bardole told Local 5’s Rachel Droze. “The corn that we did have to harvest, which was about 700 acres, we, of course, picked up a lot of dirt and rocks and did about $20,000 damage to the combine.’”

It is both impressive and hopeful to hear the word “thrilled” in a statement about the current farming situation after the storm. Perhaps this year will balance out the lost harvest from last year, or at least provide a positive yield. 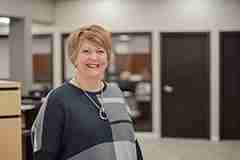 Get in touch with Carrie

Building trust and relationships is a priority to me while providing outstanding financial advice and solutions to those I serve. Whether you own a business, buying farm equipment, financing a home or purchasing a vehicle, I can help. My commitment to you is that together we will work as a team to find the right solution to meet all your financial needs.