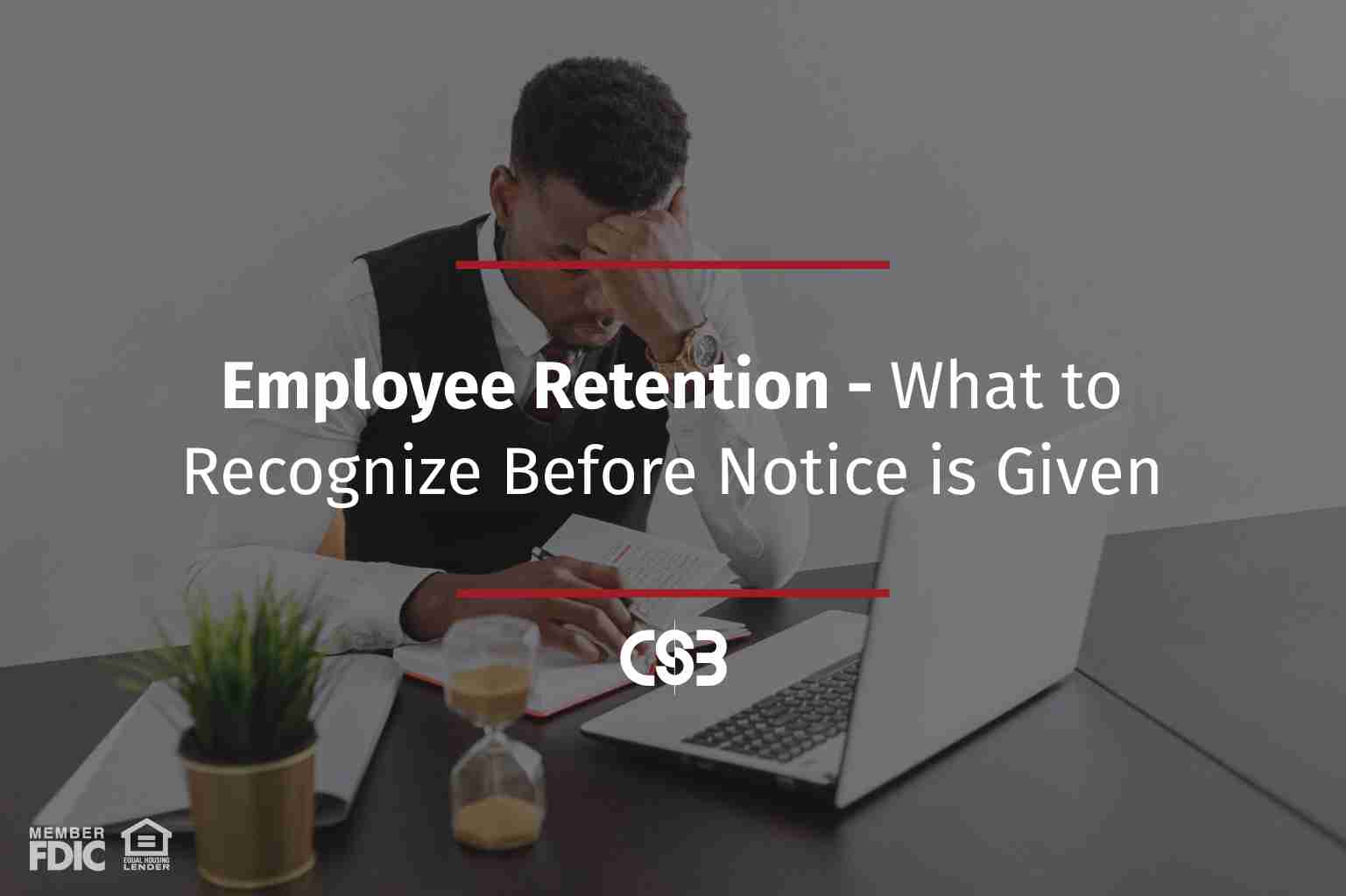 Are you waiting to find a resume left on the printer before asking an employee if they are satisfied with their position? You will be waiting for a long time. An employee putting in their notice without any warning signs is rare, but leaving a resume on the printer is equally rare. Typically, employees leave clues about their departure long before they let you know. These clues do not include leaving a resume on the printer or missing work for appointments. If you learn to recognize the true warning signs, you may be able to change your employee’s path. 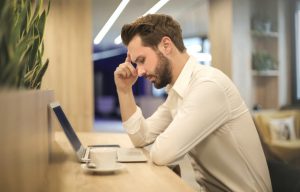 Research shows employees will, whether purposefully or not, change their behavior when they are considering leaving a position. According to the Society for Human Resource Management, there are 13 telltale signs an employee is about to resign:

While these are 13 different behaviors, they are all generally pointing at the same element: attitude. When an employee is considering leaving, it typically stems from being dissatisfied in their position or at their place of work. Being dissatisfied will cause some of these warning signs to occur, and then the employee will start looking for employment elsewhere. 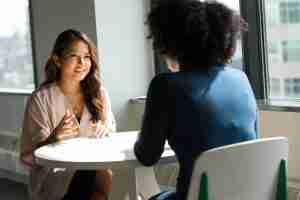 Once you notice an employee exhibiting signs of dissatisfaction, you can intervene in a number of ways. Instead of waiting until the employee leaves to conduct an exit interview, you can ask the employee to join you for a “stay interview.” This will give you their chance to communicate with the employee about their situation and it will give them the opportunity to discuss any issues they may have. Another option for intervening is to make the employee interested again either through a bonus, raise, or special project. All three of these will give the employee a reason to reconsider their decision to leave.

Even if you are not positive an employee is about to leave, it is better to be safe than sorry. Invest time and money into retaining your all-star employees because it will save you money in the long run.

Get in touch with Jennifer

Passionate about developing professionals to be the best they can be!