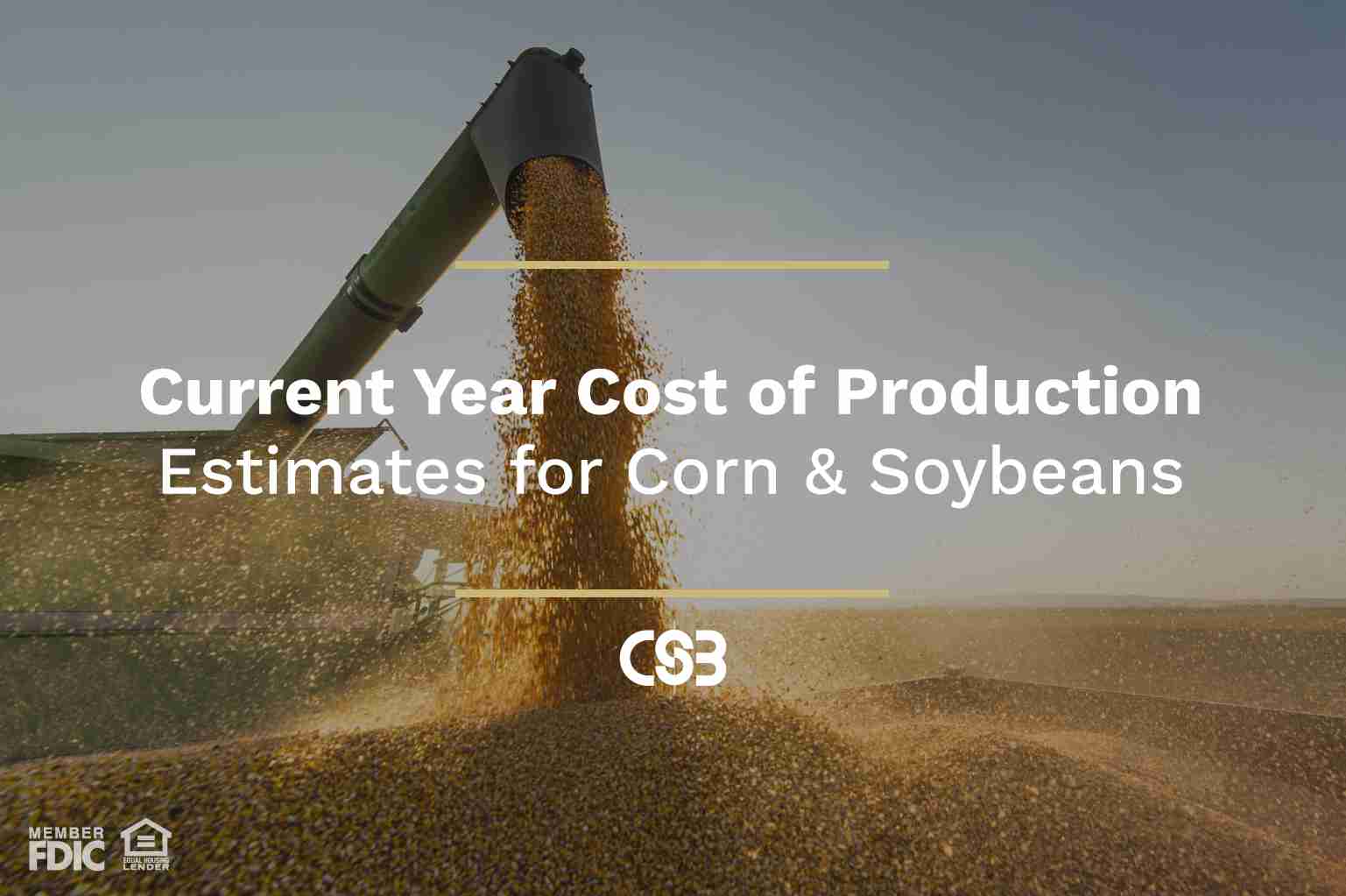 Ag Decision Maker through Iowa State University Extension and Outreach released cost estimates of crop and pasture maintenance for the 2022 year. While the estimates cannot be tailored to each individual farm, they are an average of what a typical farmer can expect. Larger farms and smaller farms may be further away from the estimates due to their fixed costs. The data published was collected from multiple sources: “They include the annual Iowa Farm Business Association record summaries, production and costs data from the Departments of Economics, Agricultural and Biosystems Engineering, and Agronomy at Iowa State University, and a survey of selected agricultural cooperatives and other input suppliers around the state.”

The reported costs for corn and soybeans, starting in 2019, “reflect 30-year trend yields.” These numbers are updated annually. Cost per acre or per bushel includes seed, cheminals, machinery, labor, and land. Beginning this year, “reference yields are adjusted by the percent of the maximum yield attainable at the maximum return to nitrogen (MRTN) rate according to the Corn Nitrogen Rate Calculator.”

Seed, Chemicals, Etc.
For both corn and soybeans, costs for seed and chemicals are up $50-$100 from 2021. This is the biggest contributing factor to the higher production costs. While soybean yields are staying the same, corn has a lower yield but a higher cost. Corn following corn has a seed & chemical price increase of over $100 from 2021. This change is major. In 2020, the cost for seed & chemicals was $299, raised only by about $10 in 2021. The jump to over $400 in 2022 is the reason for the higher production costs. The seed and chemical costs for both corn and soybeans have never been this high. 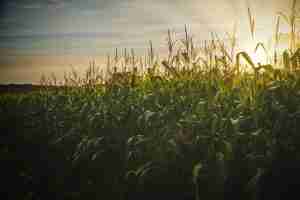 Nitrogen Costs
The reason for the high chemical costs is nitrogen. Nitrogen cost is up 200% from 2021, and the demand growth is 1%. There are a few reasons for the higher cost. The first is an increase in natural gas prices due to countries reopening after the pandemic. Another reason is the amount of acres planted. Farmers are encouraged to grow soybeans when possible instead of corn to keep both cost and demand reasonable.

As stated, these cost estimates are the average for Iowa farms. To get the exact estimates for your farm, Ag Decision Maker has a worksheet alongside their data to assist you. Being aware of the higher costs, especially for fertilizers, will help you make decisions about possible costs you can cut throughout the year. 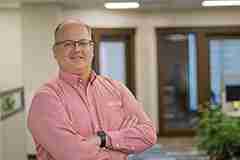 Get in touch with Scott

Taking care of our commercial customers is one of my top priorities. I work hard to make sure you have everything you need to make the most of our commercial services. That means providing you with agricultural & commercial credit advice. I can also work with you on mortgage or consumer loans.